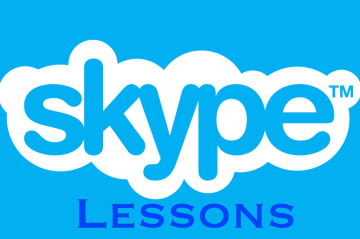 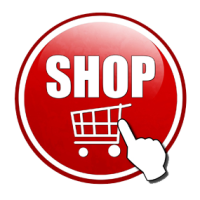 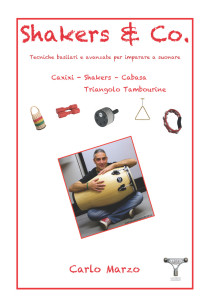 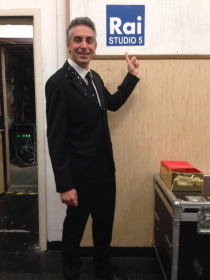 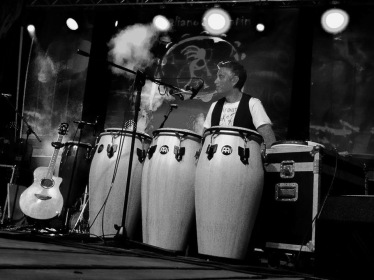 From 2004 he has a teacher of percussions at Public Middle School in Brindisi and from 2008 at the “Scuderie Capitani Music Academy”. Moreover, he is also the National Coordinator of “Percussion Academy” in the above mentioned school of music.

He also collaborated with many composers (Louis Bacalov Oscar for the music of “Il Postino”) and with eminent conductors among which were Maestro Riccardo Muti, Maestro Aldo Ceccato, Maestro Carlo Franci, Maestro Massimo Quarta.

He held some course of improvement, Seminars and Masterclass for teachers, students and musicians.